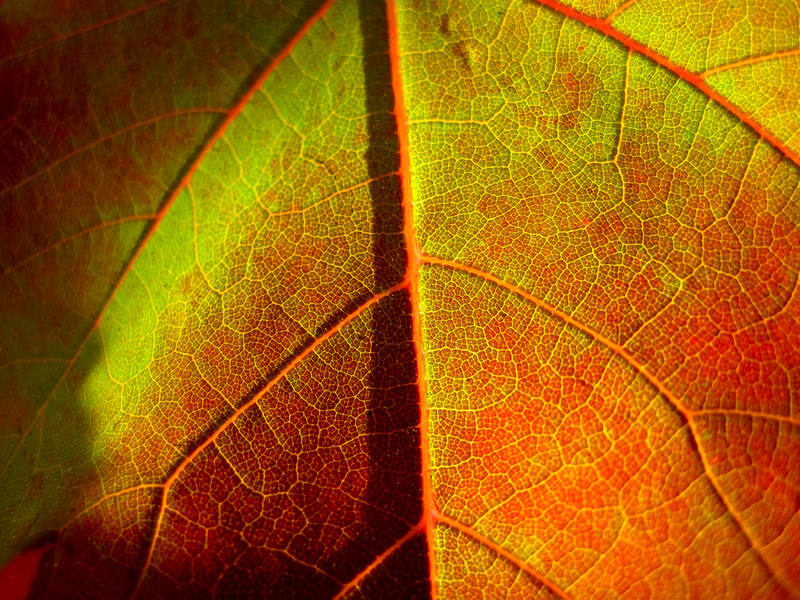 I learned it as a Boy Scout years ago. I learned it again as a Trip Leader for Georgetown's Outdoor Education Program. Again it appeared when I worked with the Park Service in Alaska and in New Zealand with the Department of Conservation.  Throughout my life I've absorbed the tenets of the Leave No Trace ethic. Last Friday I was reminded of how it applies to photography as well as exploring the natural world...

Plan ahead and prepare

The author kindly sends out waves of appreciation to the first LNT principle, as the images below would have been impossible without it.

Turns out, film cameras don't work without film, and digital cameras don't work without digits digital memory. We know this. It's obvious. Not obvious enough however to prevent that stomach-dropping-out-of-your-feet feeling at 11,400ft. After planning for a week, a friend and I met up before dawn, threw the Jeep into 4 low, and bounded our way to the start of the Inter Ocean Trail that traverses Mount Lamborn in Delta County, Colorado. The goal: To summit the granite-topped crag that had been looming over my backyard for three months. I had my day pack, trekking poles, snacks, clothing for any contingencies, and of course my camera and lens and filter and all that jazz in their bag.

Three hours it took us to ascend from the trailhead to the rocky pinnacle that oversees the whole of the North Fork Valley. Aspens galore. Wildflowers tended to by a diligent air force of pollinators. Compounding views of the flowers, the Black Canyon of the Gunnison, Needle Rock, and Landsend Peak...all harbingers of what was to come.

Sweating, panting, and delighted to arrive, we dragged ourselves onto the highest stone block, gravity aiding in the sweet downward release of burdensome gear. I opened my pack, withdrew the camera bag, and set about attaching tripod - adjusting lens - composing the first shot.

Somewhere my jealous and greedy iMac was chucking contentedly to itself, mouth full of SD memory. I cursed the Apple Gods, for their excellent engineering had distracted me with a gorgeous 27 inch screen while hiding the SD card slot in the back. Oh, the treachery! I had been rendered powerless!

Hadn't I learned a thing or two from all my time in the backcountry? Was there not a chance that the camera's mojo could be restored, my dignity reinstated? Was not the first tenet of Leave No Trace to Plan Ahead and Prepare? It was. And was I not prepared, even if Apple had distracted from my planning ahead? Perhaps... I picked up the black nylon camera bag, visualizing the hidden treasure I hoped it concealed. Pocket one. Pocket two. Pocket three. Things were looking grim. Unzip pocket four. Hmm. Rip open velcro flap, poke into pocket five.

Yes, the view was obscured by haze. Yes, the card I found hiding in there after initial stowage three years ago was a measly 2GB no-name POS. Though it couldn't handle more than a couple of seconds of full HD video, it would take some pictures and it would record some motion, and by golly it gave this story a happy ending after all. Friends, I say this to you: Leave No Trace, Plan Ahead and Prepare, and whatever you do, PACK EXTRA MEMORY!

Happy trails to you,